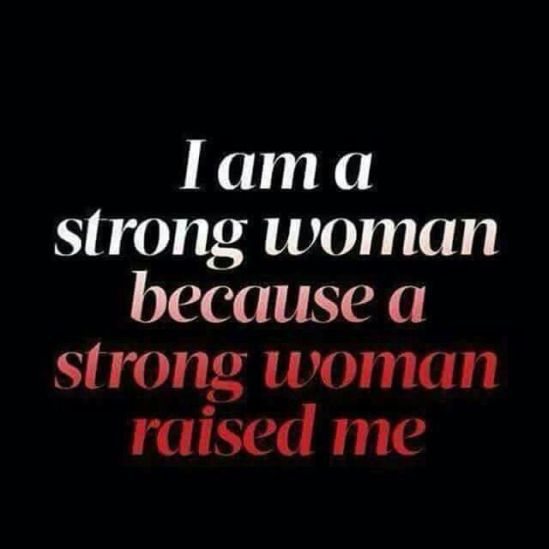 I’m a little late for International Womens Day, and I wasn’t able to do much to commemorate it because it was my first day at a new job (not a flying position yet, but a foot in the door – more on that in another post). But it’s still Women In Aviation Worldwide Week, and I have some thoughts.

As I got closer and closer to finishing training – at least the training I wanted to get done before starting to look for a flying job, I got thinking about a lot of things. One of them is how I’ve realized other people look at this whole journey I’ve undertaken.

One female co-worker commented that I was such an inspiration. “You decided you wanted to be a pilot, and you just went out and did it,” she said.

But that same co-worker had a daughter who was around three or four, and one day she asked me if I could take her daughter flying sometime. Because she’d been talking to her daughter and realized that little girl, not even school aged, had already absorbed the message from the world that girls could not be pilots and she wanted to make sure her daughter didn’t grow up believing things like that .

I never met a female pilot until I met my instructor. I heard the “You can be anything you want to be” and the “We need more female pilots” said, but something always told me that was a message for other people. People who were cooler than me.

But when I did hit that point where someone suggested that could apply specifically to me, there were a few things that primed me to be ready to believe it. And one of them was my Mom.

I know how tough my own life has been, supporting my husband and myself on my own income, but my Mom, when she left my Dad, had two little kids to look after. Maybe only 50% of the time, because they shared custody, but still. And once she was on her own, she didn’t just coast on alimony. She went to university and followed her own dream of becoming a teacher.

She wasn’t afraid of things being hard. Or maybe she was, but she didn’t let that stop her. But I think back to when I was deciding whether or not I believed in myself enough to embark on the journey I’ve been on the last four years, and wonder if I’d have decided I could do it if I’d had the sort of mother who would have gone back to a relationship that was unhealthy because she was too afraid to go it alone. If I hadn’t had a mother show me how to be brave.

But I did. I’d seen a woman make it on her own. And it makes me realize how important it is for young women to see positive examples, and examples of what they can be. And to talk to other women who have been through what they’re looking at going through. Who can tell them that it’s worth everything they’re going to sacrifice for it, and that it’s worse not to try.

So I’ve come to realize when people say I’m an inspiration, it’s not just a trite comment. Every mother will be an inspiration to her daughter, whether she’s a positive inspiration or a negative one. It’s a huge responsibility that all of us as women have to show the next generation of girls what they can do.